Menu
No products in the cart.
HKD$0.00 Cart
Login

Menu
No products in the cart.
HKD$0.00 Cart
Login

Home » About Us » Our Story

Established in 2006 by James and Su Chen from The Chen Yet-Sen Foundation, Bring Me a Book™ Hong Kong is the international arm of Bring Me a Book Foundation, founded by Judy Koch in 1997. The award-winning literacy non-profit sprang from a small lending library in Judy’s home garage in California that she had created for her employees and their families at RSP Manufacturing.

To enrich the lives of ALL in the Hong Kong community 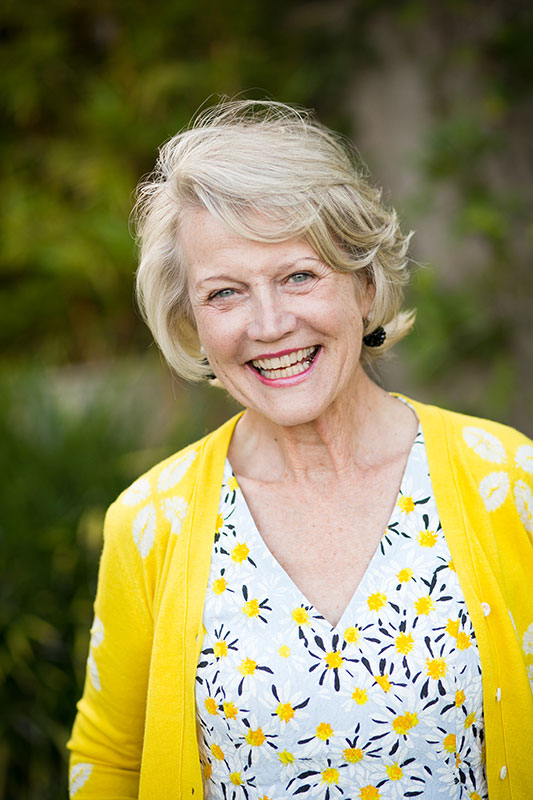 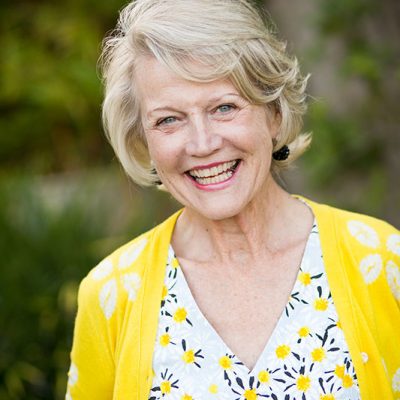 We envision a Hong Kong in which every child is read to, strengthening family and community bonds, and creating a love of learning. 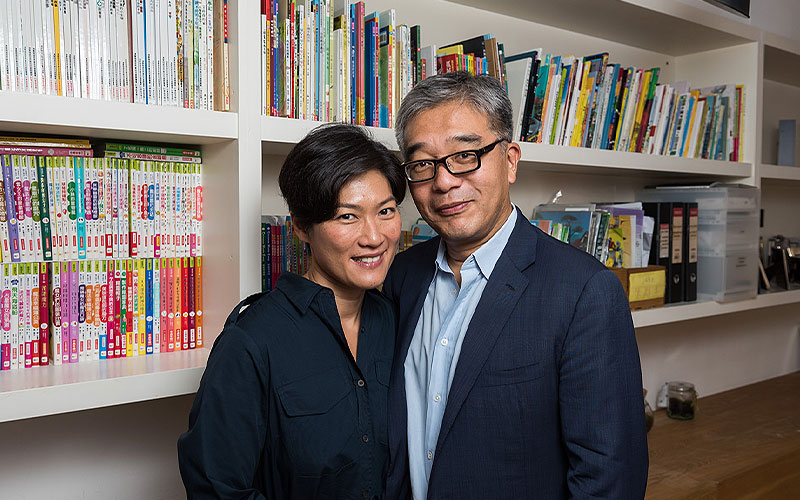 After their first child was born, James and Su Chen from The Chen Yet-Sen Family Foundation, witnessed first-hand the pressures Hong Kong children face and the lack of reading culture in Hong Kong.

They recognized that too often, a child’s “success” was based on their last test score, rather than focusing on nurturing an independent thinker who is self-motivated and empathetic – just a few of the benefits that arise from reading for pleasure.

Rather than ‘reinventing the wheel’, they searched around the world for a non-profit organization that could address these issues and help change the local mindset in Hong Kong. When James and Su Chen met Judy Koch, Founder of the Bring Me a Book Foundation in the U.S., she told them her dream was “for every child to be read to.”

Set up in 1997, Bring Me a Book Foundation’s emphasis on empowering parents to the joys and advantages of reading to their children and providing libraries of quality books for easy access in underserved communities, resonated deeply with James and Su Chen.

Did you know that out of 50 countries surveyed*, Hong Kong rates the LOWEST in literacy on many different levels? 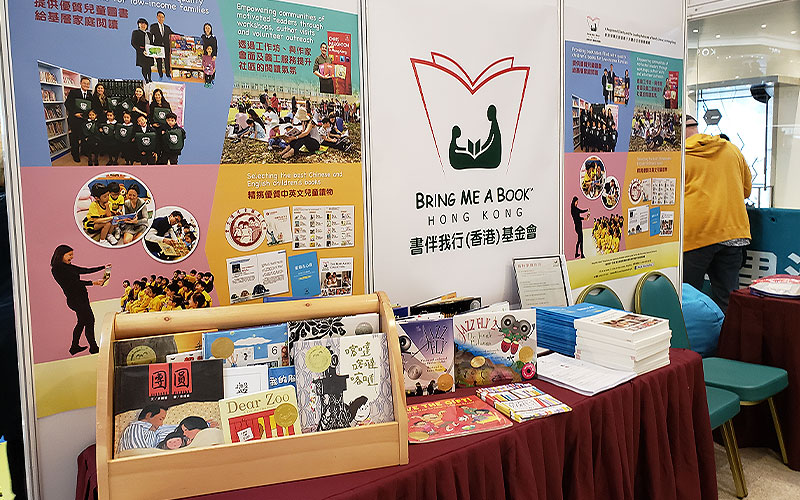 Setting up an affiliate in Hong Kong

In 2006, Bring Me a Book™ Hong Kong (BMABHK) was officially launched. The Chen Yet-Sen Family Foundation seeded the operational costs for the first five years and since then, BMABHK has become 100 per cent self-reliant on finding other sources of funding to cover both operational and program costs – through the generous support of corporations, individuals, government grants, foundations, social enterprise initiatives and fundraisers.

Other affiliates of Bring Me A Book™ in the United States include Los Angeles, Florida and St. Louis. Hong Kong is the only affiliate outside of the U.S., and works with partners in mainland China to conduct parent and teacher training and consultation to schools. 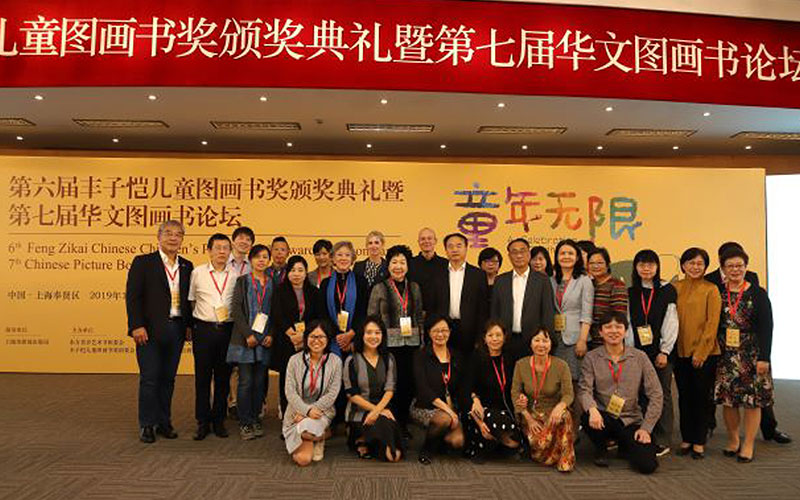 The international success of the Feng Zikai Award was catapulted after the winner from inaugural award, “A New Year’s Reunion” was translated and selected as The New York Times Top Ten Best Illustrated Children’s Books of 2011. Since then, many other of the Feng Zikai award-winning books have been translated into several languages, include English, French, Japanese and Korean.

The award is sponsored by Mrs. Daisy Chen, and co-sponsored by Bring Me a Book™ Hong Kong.

We would like to thank The Chen Yet-Sen Family Foundation for their support over the years, and applaud their hard work and dedication supporting education, learning, and personal development since the Foundation was inaugurated in 2003. 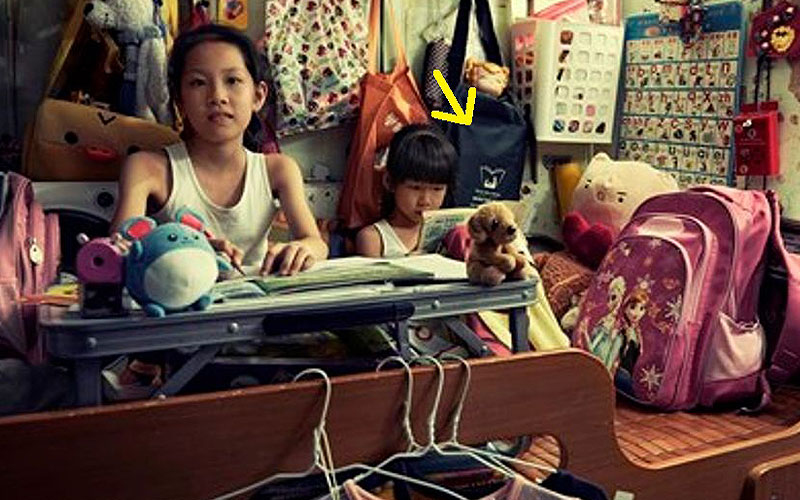 Here, two sisters sit on a bunk bed in a 40 square foot cubicle with no window. They are trying to do their homework. A Bring Me a Book bag is hanging at the back. Ensuring our libraries are installed where they are most needed allows for easy access to quality books for the most vulnerable families in HK.

Bring Me A BookTM Hong Kong – The leading advocate for family literacy in Hong Kong.